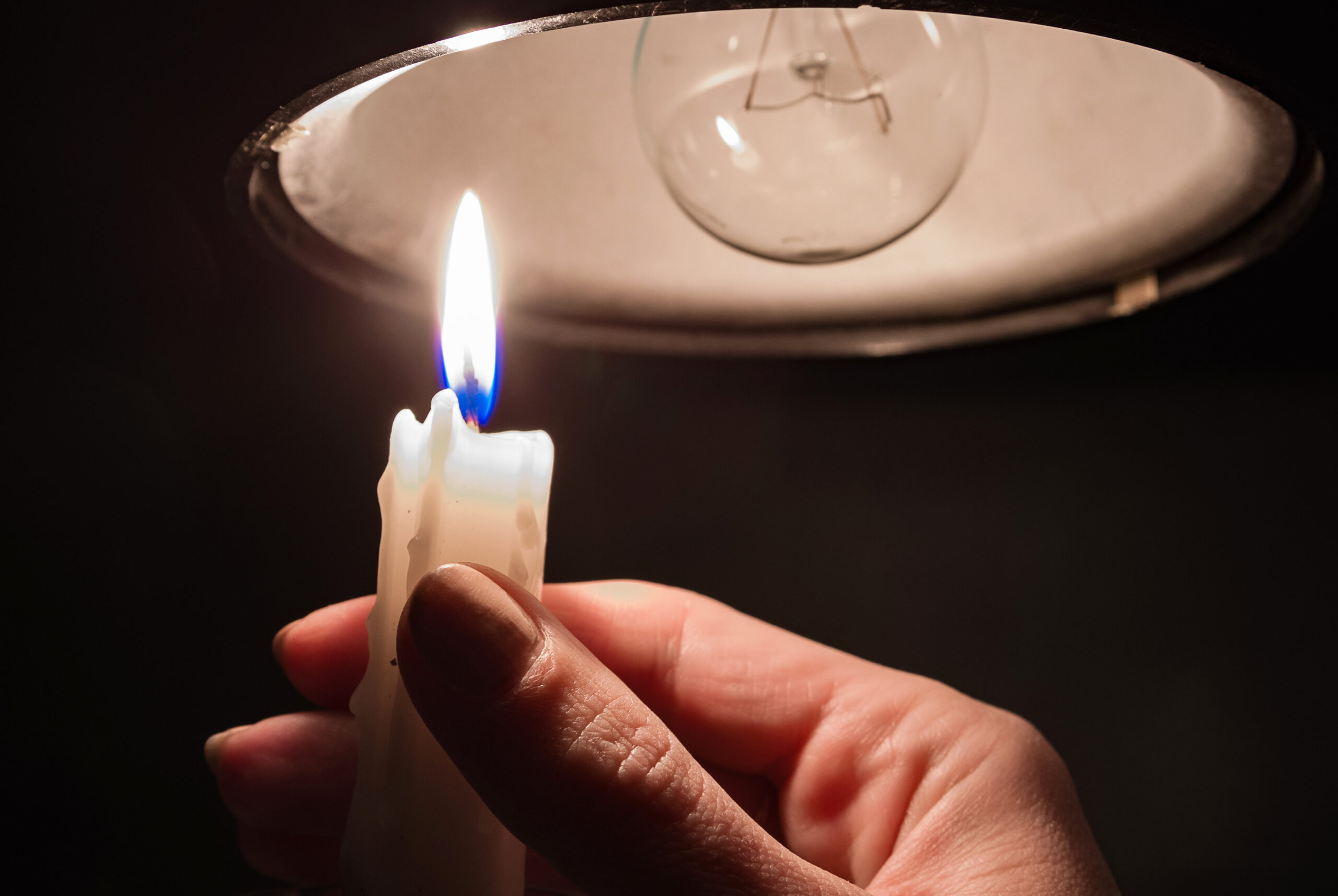 It used to be that winter was when people in West Virginia, Maryland, Pennsylvania and Virginia had to worry about power outages. That’s when the accumulated weight of snow and ice on the overhead power lines would break them.

But now the North American Electric Reliability Corporation (NERC) is warning of the growing possibility of blackouts across vast areas of the country this summer.

One of the causes, NERC says, is a one-year, 196% increase in the price of natural gas, which fuels many of the nation’s power plants.

Another is a surge of hotter than expected summer heat waves, which add a double whammy: First, hotter temperatures make people turn up the air conditioning, draining more power from the electric grid. And second, they cause droughts, which lower the water supply available for hydroelectric power and for cooling gas-, coal-, and nuclear-fueled plants.

Combined, that can lead to what NERC’s annual summer assessment calls a “high risk of energy emergencies.” Over close to 30 years, “This is probably one of the grimmest pictures we’ve painted in a while,” said John Moura, NERC’s director of reliability assessment and performance.

If you’d like to protect your home or business from summer blackouts, there are two options to consider. One is a fossil-fuel-powered backup generator, and the other is a solar installation with battery backup.

Being solar installers, we naturally favor the latter – but not out of selfishness. Backup generators run on fuel that needs replenishing during longer blackouts. And if improperly installed, or installed too close to a building people use, they can pose a serious risk of carbon monoxide poisoning.

Unlike backup generators, solar installations with battery backup work for you day in and day out, cutting your electric bills by as much as half, earning you money from selling electricity back to the power company, and substantially increasing your property value.

At the same time, they store up electric power for a summer or winter blackout. When the grid goes down, the batteries kick in, powering your lights, your well pump, your refrigerator and freezer, and other critical loads without even so much as a flicker. There’s no flammable fuel to worry about, and no threat whatsoever of carbon monoxide poisoning. Better yet, when the sun rises in the morning, they automatically “refuel” themselves.

To get truly dependable and long-lasting service from a solar battery storage system, though, there are two important things to look out for – quality of components and quality of installation.

Components make as big a difference as installation. While some batteries can store electricity only overnight, the ones we install are good for more than three days’ worth, even if those days are cloudy. When it comes to solar panels, we’re the only West Virginia solar installer chosen to be an Authorized Panasonic Installer. Panasonic and REC modules are arguably the world’s highest-performance, highest-efficiency solar panels, so you get more energy, more dependably. And because we’re Authorized Installers for both, you also get more inclusive warranty protection and up to five additional years of coverage.

If you’d like to learn more, please contact us for a free solar consultation. While there’s still enough electricity to power your computer.

Milestone Solar is honored to have been selected as an REC Certified Solar Professional installer.

This certification is in addition to our selection as an Authorized Panasonic Solar Panel Installer (West Virginia’s only one) and as one of fewer than 100 solar installers in all of North America to have earned double NABCEP [North American Board of Certified Energy Practitioners] certifications.

We’ve always believed that true economy in solar installations comes not from choosing the cheapest components, but the highest-quality, highest-performance ones. And that description certainly fits REC solar panels.

According to Clean Energy Reviews, REC is “one of the solar industry pioneers and a leading innovator of solar PV [photovoltaic] technology.”

In terms of efficiency and performance, their solar panels are ranked among the world’s top ten.

Solar Reviews calls REC solar panels “an excellent choice,” noting that “If you are looking for a panel that is built with quality in mind that will power your home for years to come, REC panels will deliver.”

While that’s the reason we’ve been recommending and installing REC panels for years, it’s only part of the reason REC named us as a Certified Solar Professional.

What REC calls Milestone’s regional solar expertise is one reason they selected us for this certification – but only one of them.

First, we underwent a thorough screening.

Next, we had to complete three courses of technical and onboarding training, pass a separate exam on each with a grade of 100%, and then complete in-person training with an REC regional manager.

Having earned REC’s certification, we can offer two important assurances that other solar installers – even those who install REC panels – can’t.

One is the assurance that we really know the product and know how to install it properly.

The second (but probably first in importance to home and business owners), is that only certified installers like Milestone can offer even stronger protection than REC’s already impressive standard warranty: 25 years of product coverage instead of REC’s standard 20, plus up to 25 years’ coverage for labor, which REC’s standard warranty doesn’t cover at all.

Residential or commercial solar is a big investment. It’s one that can pay dividends in the form of utility-bill savings, tax credits, and increased property value. So it makes good sense to protect that investment by choosing a solar installer with the certified knowhow to do the job right.