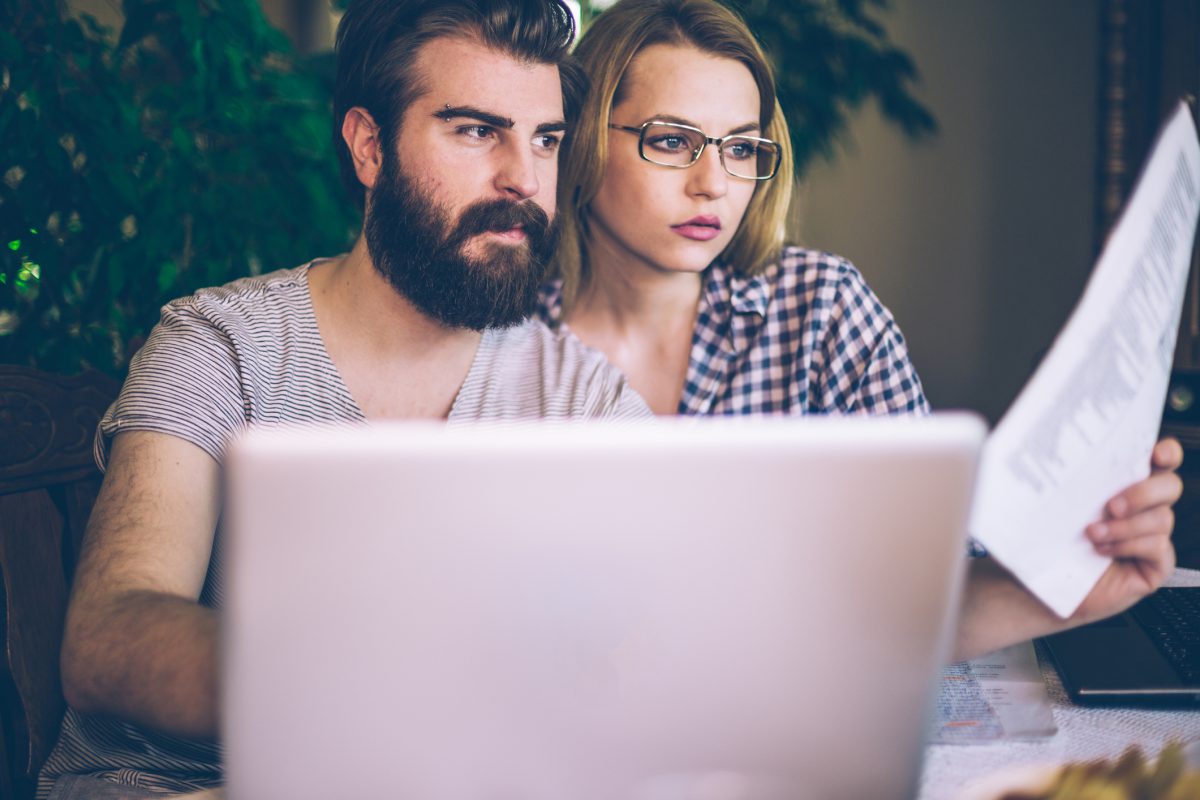 Choosing a solar installer: No one more cares more than you do 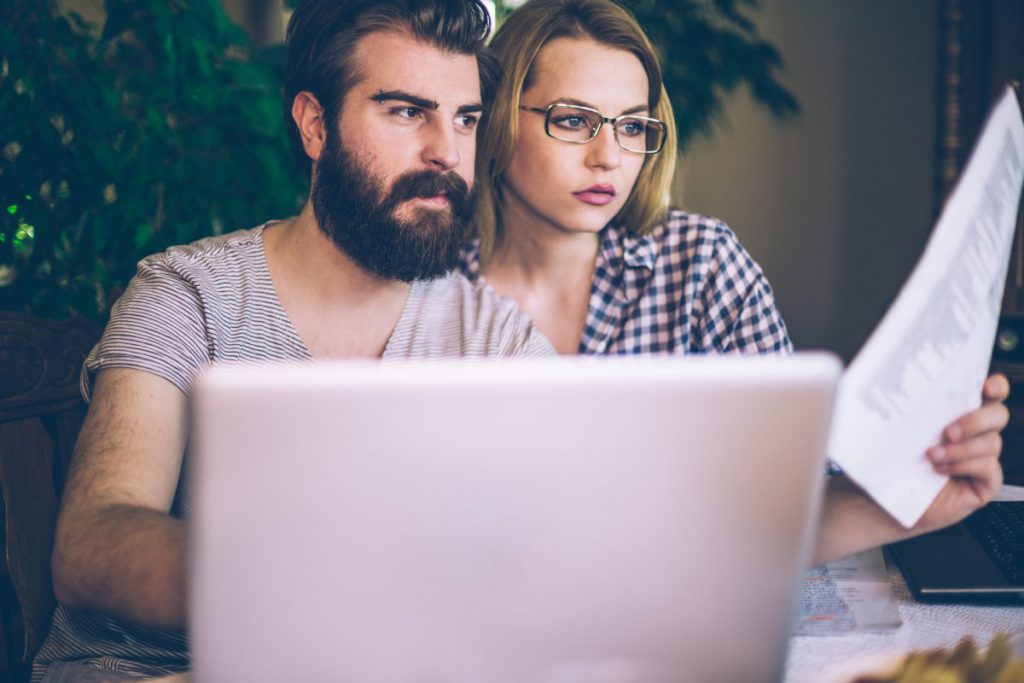 Despite the effects of the recently imposed tariff on imported solar products, courtesy of SolarWorld and Suniva, most people in the industry are still predicting a big year in 2018 for residential solar. The big commercial integrators – the people that buy solar modules by the thousands – will certainly take a hit. But they were struggling anyway, particularly in light of decaying SREC values and of many major power companies’ reluctance to buy huge amounts of power from third parties. The power companies are building their own solar farms – big ones and lots of them.

The continuing growth of residential solar, particularly solar with storage, is good for the entire industry. But there’s a downside that rarely gets talked about.  How can you, as a consumer, be sure the company you choose is both qualified and capable, understanding that you put not only your property but also your actual safety in the hands of people making sometimes major mechanical, structural and electrical modifications and/or additions to your property?

We are licensed in and operate in four states:  Pennsylvania, Maryland, Virginia and West Virginia.  In many ways the identification of poorly qualified solar installers is somewhat self-regulating in Maryland, Pennsylvania and Virginia.

Those three states require solar installers to have building contractor licenses and electrical licenses. Two of them have taken it even farther: On the basis of demonstrated solar qualifications and additional testing, Virginia issues an Alternate Energy Systems suffix to its contracting license; that’s what the “AES” at the end of our Virginia license number stands for. We have a Class A license in Virginia – the highest classification – with the AES suffix.

Pennsylvania was very serious about protecting consumers from under-qualified installers. The state had an Authorized PV (photovoltaic) installer number that dates back to the days when your credentials and experience had to be thoroughly vetted by the state, and your first three installations had to be inspected by a state-designated solar specialist to qualify for the very generous state grant program. Our number was 626.

Maryland, Pennsylvania and Virginia require two permits to install a solar system:  A building permit that covers the structural and mechanical work, and an electrical permit.  The reasons are pretty obvious to most.  In addition, most Authorities Having Jurisdiction (AHJs) within those three states require the plans for the building permit to be sealed by a licensed structural engineer. At the permit office, another professional engineer reviews them to make sure the design complies with the Building Code requirements, as appended by the local authority.  For example, Washington County, Maryland, requires a one-foot setback at all roof edges and additional fire lanes if the array exceeds a certain percentage of the overall roof space.

Obviously, most states take seriously the requirements as to spans between attachments, structural characteristics of the racking system proposed, rafter or truss spacing, the wood type of the trusses, the size and length of lag bolts being used, the overall pitch of the roof, wind load, snow load and many other factors.

But not, apparently, West Virginia.

Here, in my opinion, solar consumers have virtually no protection.  We’ve worked all over the state, and in much of it there’s no permitting requirement at all.  There is an electrical inspection process, that the utility companies require for interconnection, but the inspections are minimal and the inspectors have very limited understanding of the issues specific to a solar system – including key factors like conductors allowed, disconnects, best practices for grounding, and fairly new code requirements like Rapid Shutdown. They’re probably good electricians, but have little if any formal training on solar technologies. Most electricians doing commercial or residential work have had no formal training on solar technologies, and that makes perfect sense to me; the solar issues are quite specialized.

If you’re looking for consumer protection from the WV State Contractor Licensing Board, you can, again in my opinion, forget it. If there are any published standards for solar installation, I’ve been unable to find them.  I’ve been lobbying the board for more than two years for a formal process for solar installations and a written policy for the specific license type requirements for commercial and residential systems.  This includes an in-person presentation at the Board meeting last August.  The latest correspondence from them is too convoluted to repeat, but I think it actually indicates that just an electrician license and a Specialty license are good enough to install residential solar system.
If you’re unfamiliar with a Specialty license, it’s a license awarded after passing the Business and Law exam only. Unlike General Building Contractor and Residential Building Contractor licenses, there’s no requirement whatever for trade-specific testing.

I believe a more competent approach by the Contractor Licensing Board would be to require solar installers to have a General Building License for commercial solar and a Residential or General Building License for residential jobs, along with an electrician or electrical contracting license. That would be somewhat consistent with other states, even with no permitting in given areas in West Virginia.  What’s interesting about that is I have an email dated July 7, 2015, from Mitch Woodrum, then Acting Deputy Commissioner, WV Division of Labor, that says those are the licenses required. When or why it changed I have no idea.

After almost three years of trying, I’m of the opinion that the West Virginia Contractor Licensing Board has absolutely no interest in protecting solar consumers from marginally qualified or totally unqualified solar installers.  My guess is they either don’t understand the issues after multiple attempts, or they have political interests they are protecting, or they simply don’t care. I truly have no idea at this point, but that’s my opinion.  And I’ve wasted enough time on that dead horse with that group. It’s time to try a different horse.

So if you’re a potential solar consumer in West Virginia, you’re kind of on your own. But there are avenues.  First, the only universally recognized certification for solar professionals is by the North American Board of Certified Energy Practitioners (NABCEP).

The list of NABCEP certified individuals in West Virginia isn’t large, but it is what it is.  In the interest of full disclosure, I’m listed as the only person in the state with two NABCEP certifications, so if you want to color this self-serving, I’m okay with that.  It does not make any of the above information any less true.

You’ll also notice a lot of companies that are currently busy installing solar in West Virginia are not on that list at all. Should that matter to you? I think so. Also, please be aware that companies using terms like “NABCEP trained” or “solar qualified” are not to be confused with NABCEP Certified. The intent is pretty obvious to me.

A Checklist for Consumers

If you’re one of the many individuals or families considering a solar system, we invite you to take a look at this new checklist webpage. We put a lot of thought into what are the important questions that a prospective customer should address. There are probably other factors that will impact your final decision, but these are pretty important. This is stating the obvious, but no one cares more about the long-term success and safety of your solar project than you do.