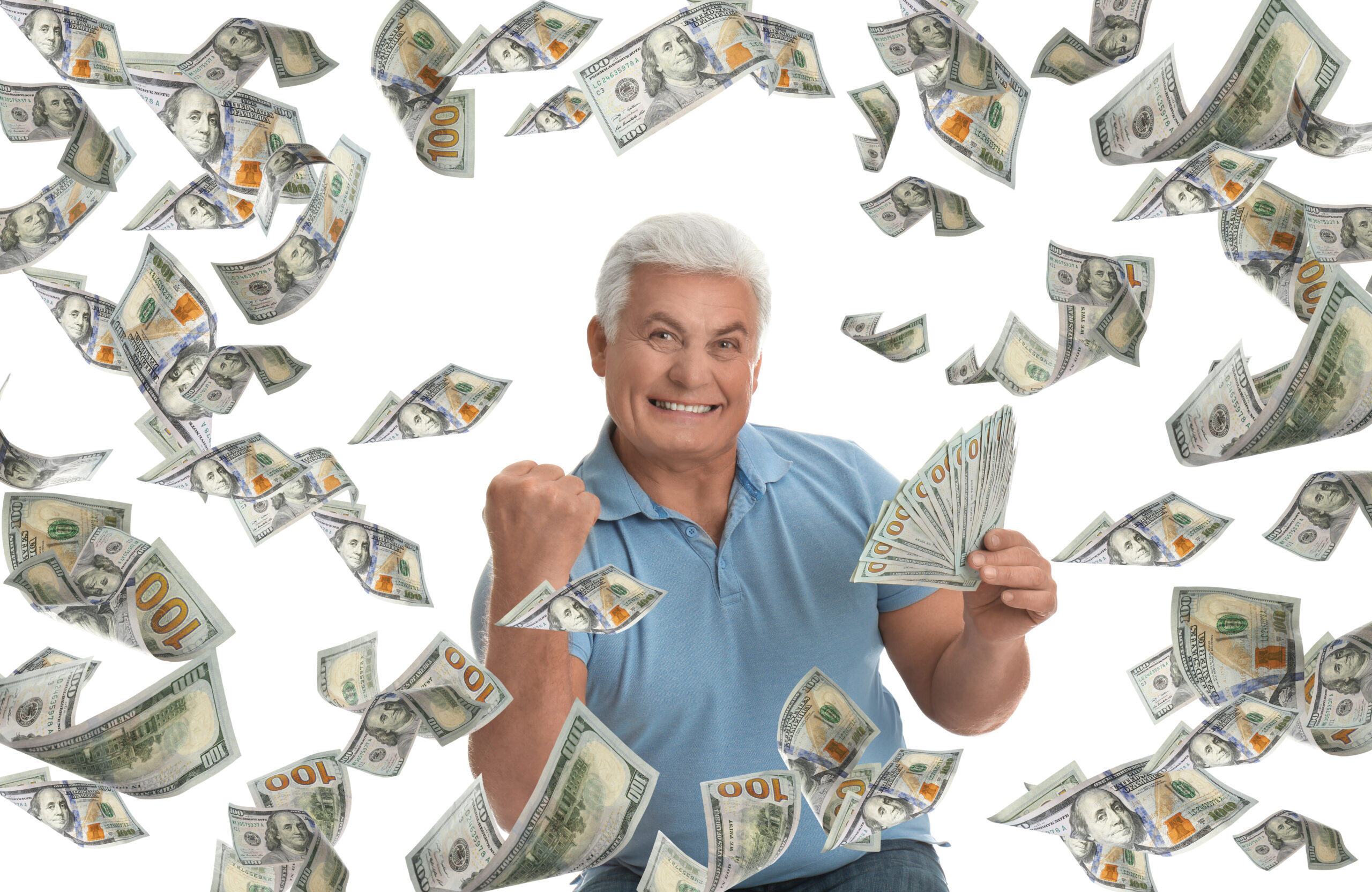 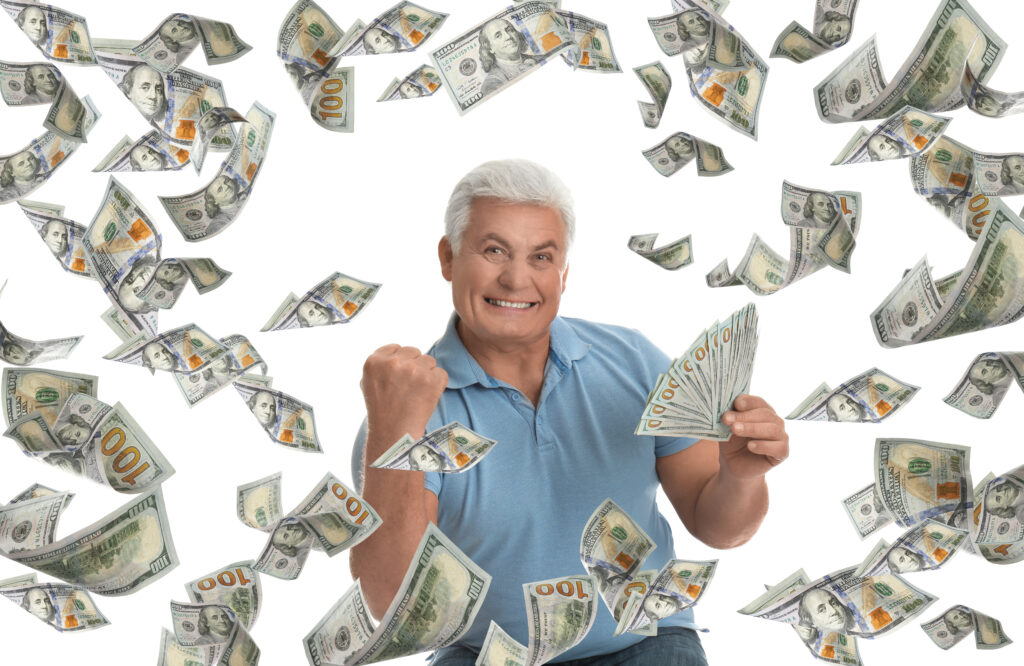 Nobody knows whether the Inflation Reduction Act, just signed into law, will actually reduce inflation. But it will definitely reduce the cost of going solar, in a big way.

For starters, it raises the solar tax credit from 26% to 30% – almost a third of your installation’s cost.

What’s more, that increase is retroactive to the start of this year, so if you already bought a solar system, you’ll be getting an additional 4% back.

Even better, you won’t have to wit until this coming April 15 to put that money in your pocket. Until now, if you didn’t have a big enough tax liability (like many retired households, for example) the tax credit didn’t do you much good. But now, you can also take it as a tax refund, as if it were an overpayment.

Or you can give it away or sell it and pocket the profit.

Also up until now, batteries for backup storage weren’t eligible for the solar tax credit. But now they are, so you’ll save big-time on those too.

If key components, such as the Solark inverters and SimpliPhi batteries we use, are Made in USA (i.e., at least 40% domestically manufactured), you can add another 10% of the installation cost to your 30% credit/refund.

There are some other, more esoteric, credits that industry authorities PV Magazine and the Solar Energy Industries Association explain., And there are sure to be all sorts of regulations down the road, as bureaucrats get their teeth into the Act’s 730 pages of legalese.

But the top-line news is great, and there’s never been a better time to cash in on it.t