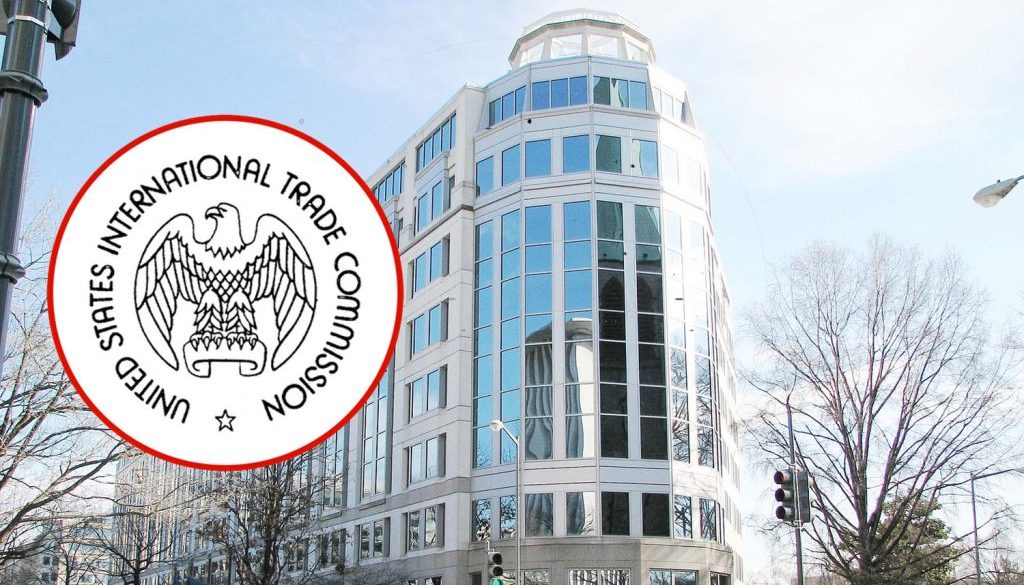 Probably the biggest issue to confront the solar industry since we’ve been around is the petition filed with the United States International Trade Commission (ITC) by two foreign-owned companies – Suniva and SolarWorld – that manufactured solar cells and modules in the United States.

In April of this year. Suniva filed for bankruptcy, and in May SolarWorld AG filed for insolvency proceedings. Both companies filed trade complaints against international competitors with the ITC, claiming significant and unfair injury by imported foreign solar cells and solar modules and asking for very significant tariffs on imported solar cells, in the form of a baseline price of $.78 per watt for imported modules and $.40 per watt for cells. (Some countries, like Canada and Singapore, will likely be exempted from the tariffs because the US has a trade surplus with them.)

The four-member commission released its initial ruling about two weeks ago.  To the surprise of many, it was a unanimous finding that injury was evident. The ITC will next hold hearings on the exact sanctions to be imposed and then forward its recommendations to the White House November 13. President Trump’s final decision is not expected until after the first of the year.

Just about everyone not employed by Suniva or SolarWorld agrees that the impact on the overall solar industry would be extremely bad; terms like “devastating” have been used.

It’s also been noted that while Suniva and SolarWorld employed around 2,000 employees in the US, the effects of this tariff action would cost the domestic solar installing industry tens of thousands of jobs –as many as 100,000 jobs or more, according to some published estimates.

Does this affect the average homeowner and small installer?  Yes, in multiple ways.

The first thing we’ve seen is that the supply of solar modules is already shrinking as the bigger installers, operating with deeper pockets and seeing that the cost of cells and panels may increase significantly next year, have been buying up module stock as fast as possible. It’s going to get interesting by December for the small guys.

So if you’ve been considering solar for your home or business for a while, this may be a good time to pull the trigger on the system of your dreams.  It won’t cost any less next year, and it may cost a whole lot more.

Reaction to this proposed action has been loud and clear and negative.  Probably the best comment I’ve seen was from Abigail Ross Hopper, president and CEO of the Solar Energy Industries  Association:

The ITC’s decision is disappointing for nearly 9,000 U.S. solar companies and the 260,000 Americans they employ. Foreign-owned companies (Suniva and SolarWorld) that brought business failures on themselves are attempting to exploit American trade laws to gain a bailout for their bad investments.

Analysts say Suniva’s remedy proposal will double the price of solar installations, destroy two-thirds of demand, erode billions of dollars in investment and unnecessarily force 88,000 Americans to lose their jobs in 2018.