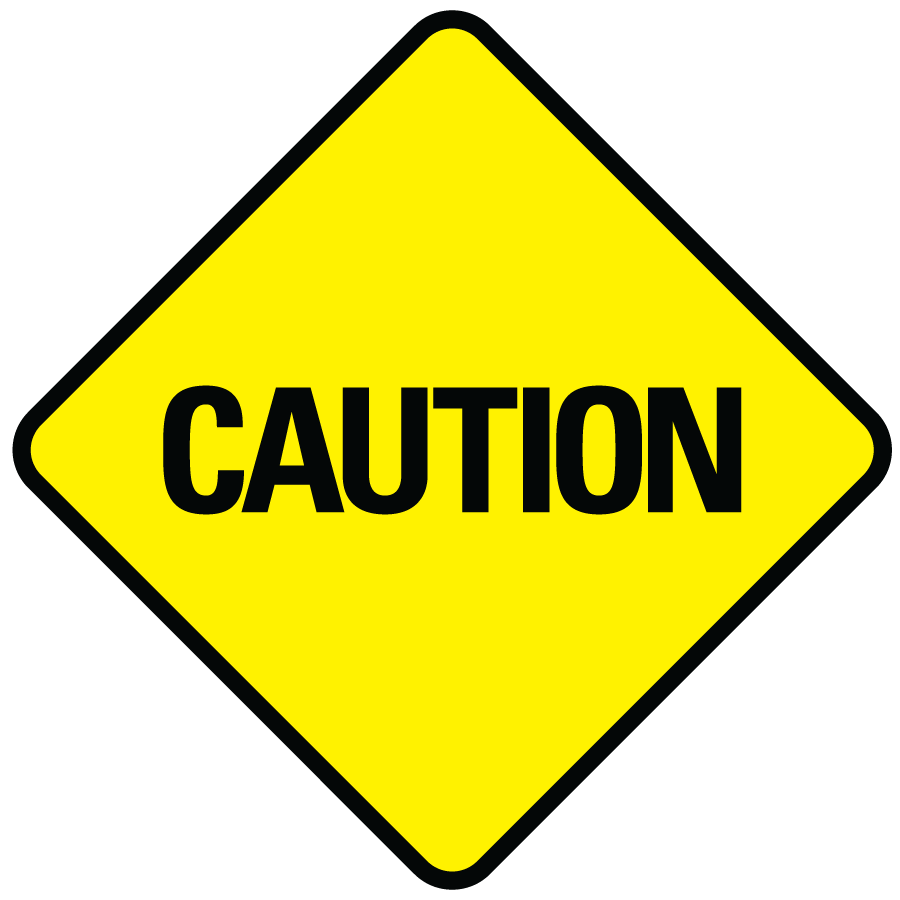 There’s a new co-op in the Western Maryland/Eastern Panhandle of West Virginia region.  This one’s a little unusual in that it covers parts of two states, so one would assume the awardee would be properly licensed in both states.  It is highly recommend you personally  confirm this is the fact before signing a contract.

Also, if you’re involved in the co-op, I strongly urge you to get quotes from installers other than the one selected by committee. You might be pleasantly surprised at the results.

Particularly if you live in West Virginia, I would also urge you to check out the credentials and licenses of any installer before you sign a contract.  Both Maryland and West Virginia have online portals where it‘s very easy to confirm the license type and effective date before signing a contract.  Milestone’s state license numbers are on all contract documents, and we welcome your research.

Several residents of the area have contacted us to find out if we were bidding. We did not bid, and I have no interest in the co-op process, which in many ways is a flawed model that adds no value to the consumer, in my opinion.